Larnaca is the 3rd largest city in Cyprus. during the period of the Kingdom of Cyprus and the Venetian rule, the city was called alikes ("Salt lakes"). In 1570, the city was captured by the Turks. Probably because of the large number of ancient sarcophagi found here (in Greek "Larnaca"), the city was named Larnaca. The advantages are the Proximity to the airport (15 minutes drive), the beautiful finikoudes promenade for walking, and every weekend in the season there are concerts and events for children. There is a small lunopark with carousels and McDonalds. Along the waterfront there are many restaurants, both traditional and European cuisine. Various stores (Next, Mango, Zara, Stradivarius). Beautiful equipped long sandy beach, very shallow, we recommend to relax with kids. When the tide is low, usually after lunch, it becomes so shallow that it resembles a frogman, the water near the shore is warm, and the babies, who do not even walk, crawl along the sea. Another separate plus for moms with strollers, the sand on the beach is hard, does not heat up, the stroller rides on it calmly, even with small wheels, and what locks are made of sand, the dream of every small and large Builder! Also, this beach is suitable for people with disabilities, lifeguards who are on the beach all day, there is a special car for driving into the sea. On the beach in Larnaca, even in the season, there are always places. There are winds, so even at the height of the season, the heat is not felt . On the beach there is a toilet (free of charge), a Playground, a cafe, a shower (paid), a tap to wash your feet (free of charge ). Within walking distance, in the center of Larnaca there are several English schools and gardens where you can enroll in summer camp after 18.06. The center of Larnaca is very compact, everything can be reached on foot, so you can do without a car. Within walking distance of food markets where the Cypriots themselves buy. Also, Larnaca is ideal for year-round living. There are buses from Larnaca to Nicosia, Limassol, Ayia NAPA and Protaras. It is very convenient to get to all resorts by car, for example to the water Park in Ayia NAPA 30 minutes drive, to the Center of Protaras 40 minutes drive, to Limassol about 50 minutes drive. And of course, Larnaca is a Cypriot city, living in it You will get to know the island life more closely, you will feel all the Cypriot flavor and hospitality. In the center of the city, the buildings are quite old, the streets are narrow, but this has its own charm, someone falls in love with it, someone perceives it as a village. Our team is very fond of this city, and recommends at least once to live in it, wander through the ancient streets, sit in a cozy cafe, drink a Cup of coffee with a view of the sea 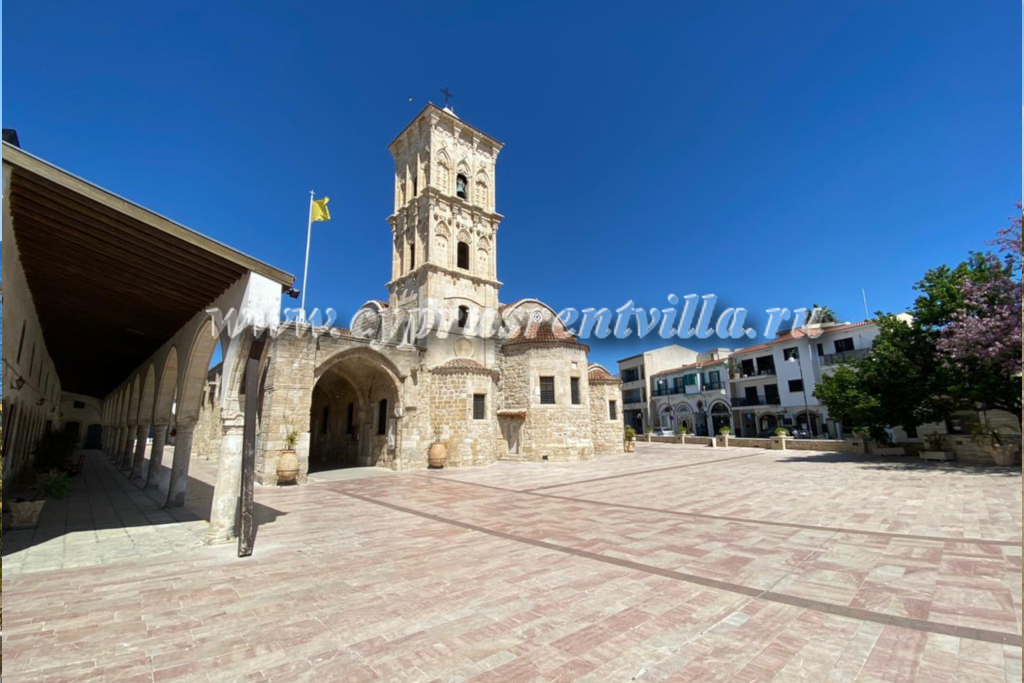 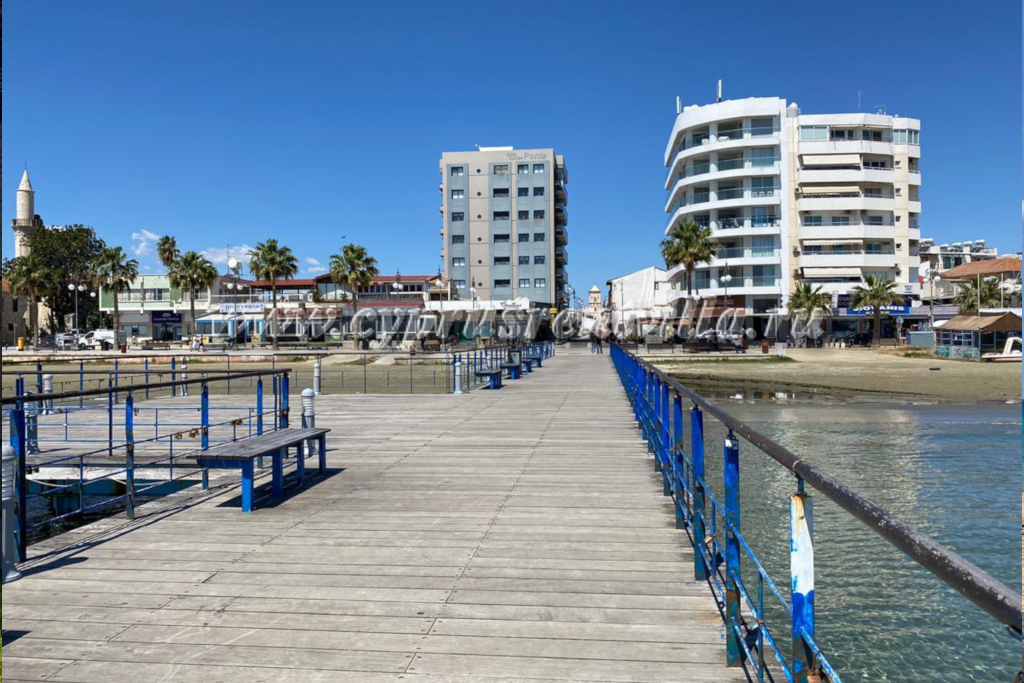 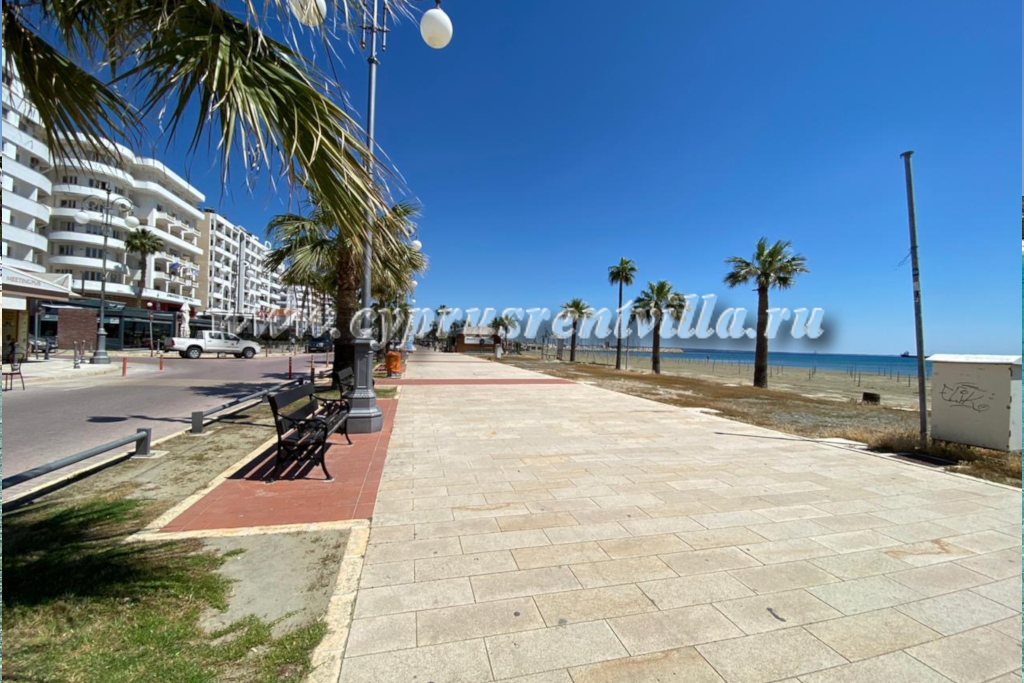